Question #1: Can I Wear my Hard Hat Backward?

This depends on the hard hat’s make, model, and certification. Some hard hats are actually able to perform perfectly fine when worn backward, so long as you are sure to reverse the suspension in the helmet. Regardless of whether you are wearing your hard hat backward or in the traditional manner, the suspension must be oriented so that the brow pad is still against the forehead and the nape strap is still against the back of your neck. Stick to this configuration, though, and a hard hat will be safe to wear either way if the hard hat allows for it. If the hard hat has not been approved for it (this will be stated by the manufacturer), then it is best to wear it with the bill forward. Also be aware of your employer and project rules that may require you to wear your hat with the bill in the front. 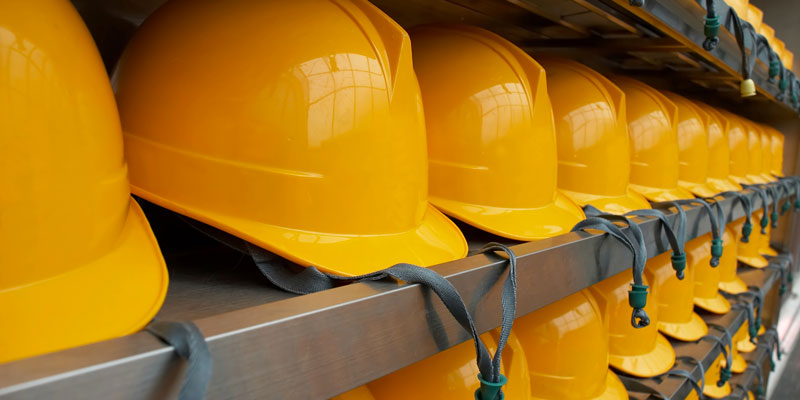 Question #2: When Should I Replace my Hard Hat?

Question #3: Can I Wear a Ball Cap Beneath my Hard Hat?

It is not a good idea to wear a ball cap beneath your hard hat. When wearing a ball cap beneath your hard hat, the brim of the ball cap can interfere with the hard hat’s suspension, keeping the hard hat from functioning as it is intended to. While there are some hats that can be worn beneath hard hats – cotton sunshades and fabric winter liners to name a couple – ball caps are not one of them.

Question #4: Can I Wear a Ball Cap Backward Beneath my Hard Hat?

Unfortunately, turning the ball cap around backward doesn’t change the fact that it could compromise the effectiveness of the hard hat. When it comes to wearing a hat beneath your hard hat, it’s best to avoid ball caps altogether – no matter which way you turn them.

Question #5: Can I Paint the Shell of my Hard Hat?